Skip to content
Home
Resources
Brownfield Sites for a New Construction: What They Are What is a Brownfield Site in Construction?

A brownfield site is any previously-developed land being redeveloped for a new business. A contaminated controlled substance may complicate the redevelopment due to industrial activity, military, or petroleum exploration. It can be as small as a corner lot, cover hundreds of acres, and is almost always situated on a significant commercial or military thoroughfare or railroad line.

There are an estimated 450,000 brownfields nationwide, according to the USEPA. And thanks to the Brownfields Revitalization Act of 2001, the government can authorize up to $200 million per year for brownfield site assessments and cleanup as part of the Summary of the Comprehensive Environmental Response, Compensation, and Liability Act (AKA Superfund).

What are the Advantages of Brownfield Sites?

If you’ve decided that you’re going to develop a brownfield site, then here are a few of the advantages that will help you make the right choice during site selection:

What are the Disadvantages of Brownfield Sites?

When considering a construction project, developers must take a variety of factors into account, including the cost of the land and the timeline for completion. Below are some of the most common disadvantages.

When choosing your warehouse location, several factors are at play, but a basic environmental assessment for the brownfield redevelopment process would cover three areas.

Class I sites pose the most significant risk to human health and the environment and require stringent cleanup measures. These sites are typically large, complex, and can damage public health or the environment.

Class II sites pose a significant risk to human health and the environment and require action.

Class III sites pose minimal risk to human health and the environment and require the least stringent cleanup measures. These sites are typically small, have only a few contaminants, and are not easily accessible to people or animals. However, the EPA goes into far greater detail when defining the different types of contaminated property.

This includes some of the most toxic spots in the United States:

RCRA regulations require that these sites be cleaned up because of their past or present treatment, storage, or hazardous waste disposal. They have previously had spills of contamination and must now be cleaned up.

Hundreds of thousands of oil, gas, and chemical spills occur on land and in water each year due to various causes, such as transportation (e.g., rail, barges, tankers, pipelines), facility releases, and other types of events.

Earthquakes, floods, fires, and hurricanes are natural disasters that may contaminate lands and create difficulties at already-contaminated locations.

Land Contaminated with Radioactive and Other Hazardous Materials

As a result of activities connected with nuclear weapons production, testing, and research, numerous locations in the United States have been contaminated with radioactive and other hazardous materials.

Brownfields are an opportunity for states to increase revenues by auctioning state-owned or tax-delinquent property. Brownfield cleanup and investment, as well as the use of vacant land for economic development, protect the environment, reduce blight, and relieve development pressures in green spaces and working lands.

The Department of Defense uses millions of acres across the United States for training operations and military exercises. The use of hazardous substances and pollutants, discarded munitions, munitions components, unexploded ordnance, and construction demolition debris have contaminated some of these lands. Similarly, the Department of Energy owns numerous facilities where toxic chemicals or radioactive substances have been polluted due to past nuclear weapons production.

Before the Toxic Substances Control Act, polychlorinated biphenyls (PCBs) were widely utilized in various commercial sectors, and extensive PCB pollution resulted from spills and releases and product usage and disposal.

Abandoned and Inactive Mine Lands

A mine may be abandoned and left inactive. Yet, it may still contain features ranging from exploration holes to entire-scale, large-scale mine openings, pits, waste dumps, and processing facilities.

Knowing a brownfield site is crucial if you are looking at a redevelopment project is crucial. contact the EPA for guidance and next steps if you are concerned that your site may be chemically contaminated.

Steps to Take When There is No Contamination

When constructing a new warehouse, it is vital to consider several factors to ensure a successful build.

Steps to Take When There is Contamination

Who Determines the Contamination Levels of a Brownfield Site?

The US Environmental Protection Agency (EPA) and the State Voluntary Cleanup Program (VCP) local government work together to determine the contamination levels of a brownfield project.

They define brownfields sites as “real property, the expansion, redevelopment, or reuse of which may be complicated by the presence or potential presence of a hazardous substance, pollutant, or contaminant.”

To determine the level of contamination at a given site, the EPA and the VCP consider many factors, including the types and concentrations of contaminants present, the amount of time that has passed since contamination occurred, and the potential for human exposure. Based on this information, the EPA and VCP can develop a cleanup plan to address each site’s specific needs.

What is the meaning of a brownfield site?

A brownfield site is a previously developed property that may be difficult to develop, expand, or refurbish due to current infrastructure and potentially hazardous substances, pollutants, or contaminants.

What is the difference between a greenfield and a brownfield site?

A greenfield is a piece of agricultural or forest land and any other site designated for commercial buildings development, industry projects, or other construction activities that have not been previously developed. Brownfield land is a property where hazardous materials, pollutants, or contaminants exist and might make development or rehabilitation difficult. 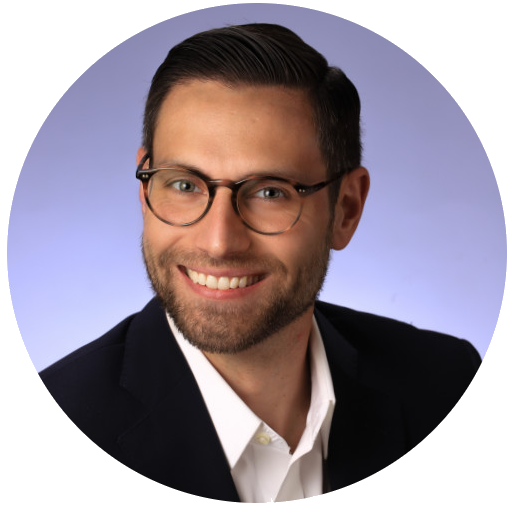 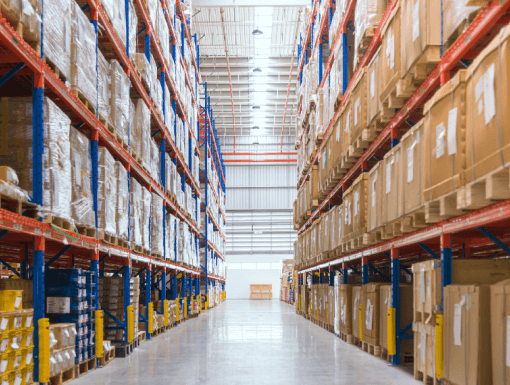 See Our Warehouse Technology in Action​